Preclinical studies on safety of fullerene upon acute oral administration and evaluation for no mutagenesis. 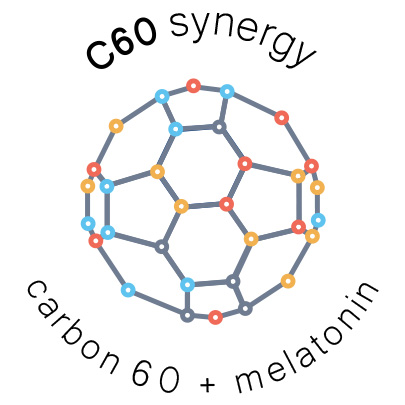 (Preclinical studies on safety of fullerene upon acute oral administration and evaluation for no mutagenesis).
Fullerenes characterized as an antioxidant are believed to reduce various reactive chemical species, such as free radicals, and their characteristic features have been disclosed to furnish many useful medical technologies. Despite the numerous applications for the biological efficacy of fullerenes, less is known about the toxicity of fullerenes in mammals. Hence, the protocol was designed to determine the acute oral median lethal dose and evaluate the acute toxicity of fullerenes when administrated as a single dose to Sprague-Dawley rats. In an acute toxicity test, fullerenes were administered once orally to a single group of male and female at a dose level of 2000 mg/kg. No deaths were observed and the body weights in both sexes of 2000 mg/kg group increased in a similar pattern to the control group. Genotoxicity of fullerenes was also assessed in a bacterial reverse mutation assay (Ames test) and the chromosomal aberration test in cultured Chinese hamster lung (CHL/IU) cells. Although structural chromosomal aberrations were induced at up to 5000 microg/mL, there was no significant increase in the frequency of chromosomal aberrations at any dose level regardless of presence of S9. Fullerenes did not cause genetic damage in Salmonella typhimurium TA100, TA1535, TA98 and TA1537 and Escherichia coli WP2uvrA/pKM101. These results indicate that fullerenes are not of high toxicological significance.
(Preclinical studies on safety of fullerene upon acute oral administration and evaluation for no mutagenesis).